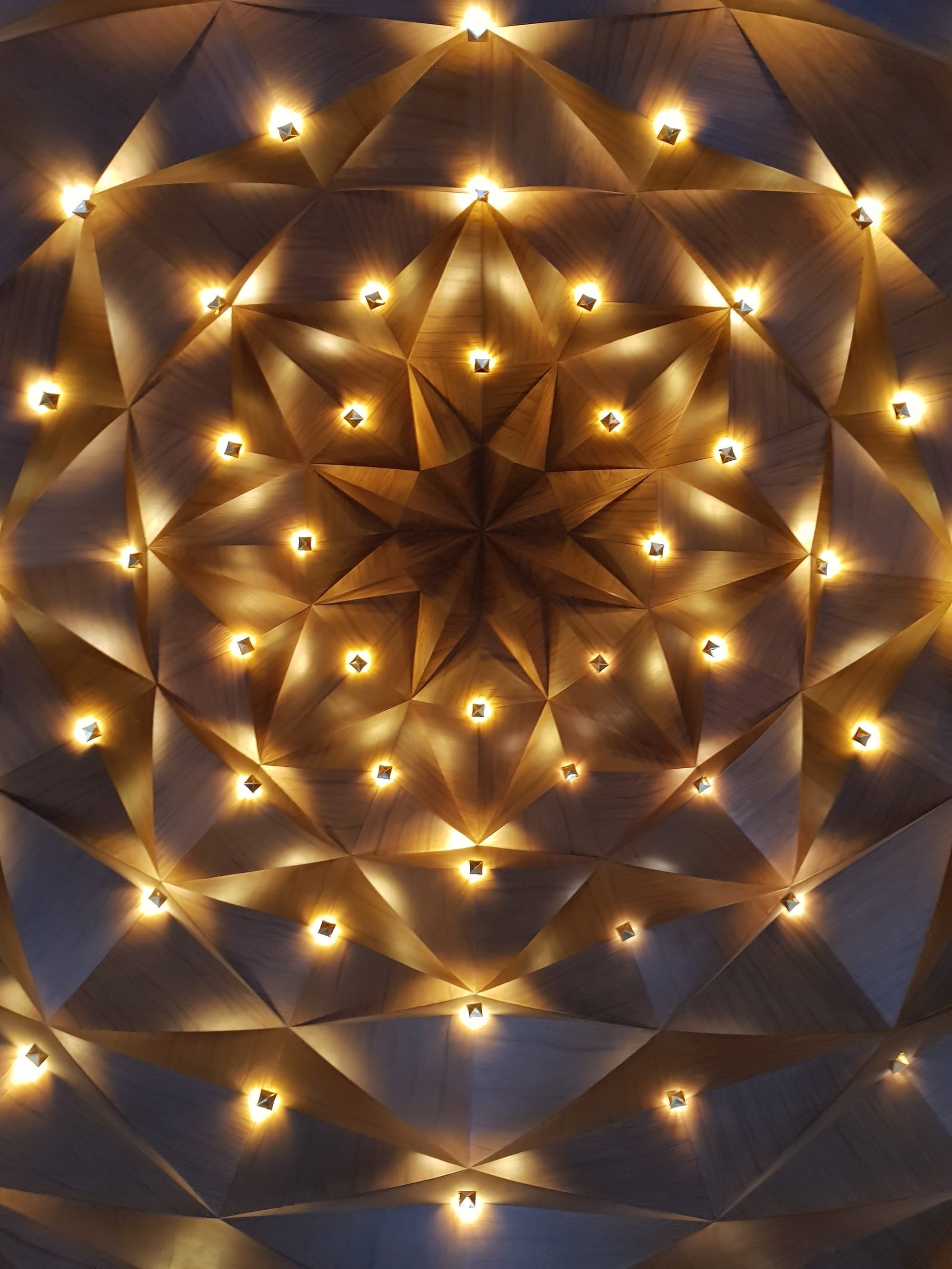 From long ago we have been searching for what we now call self-awareness. Thoth, one of the first Philosophers and thinkers of time, famously stated, “Know thyself.” The key to gaining knowledge, on anything, is dedicated study.  Likewise, to know yourself, you must become familiar and really study what makes you you.  You must know not only your personality and temperament but also determine and become familiar with your values and beliefs. In order to develop emotional intelligence, you must gain a sense of yourself, both the good and the bad. Psychologically safe environments open the door for self-development and feedback as to how to increase self-awareness.

This may at first seem strange. Why would you want to remember and analyze a past you regret? However, the purpose in examining regretful behavior is for the sake of improvement.  In a situation when a conversation with an individual yields a less than desirable outcome, you must get in the habit of not just pushing the conversation aside and continuing on with no change.  This will only cause the same mistake to occurring over and over.  Likewise, you must not only focus on the guilt and allow it to paralyze a change from occurring.

The answer lies in the middle. You must seek the forgiveness of one that you have wronged. Then make a conscious effort to determine why the mistake was made in order to not let it happen again. If you can get in the habit of learning from your mistakes, by identifying the behavior that caused them and actively learning from that, you will definitely be wiser for it.  A confident, self-aware person learns from mistakes without letting guilt of what has happened cripple growth. In doing so, they create a psychologically safe environment.

To become self-aware, you must avoid concocting excuses for behavior when confronted. While the desire to maintain high esteem in the eyes of others is honorable, throwing someone else under the bus never accomplishes this. In fact, it does the opposite because rarely are our excuses as brilliant once they leave our mouth as they sounded in our mind. Instead, form the habit of simply apologizing and learning from what you did wrong instead of quickly getting defensive and scrambling for anyway to shift the blame.

This does not mean you must be a door mat to always take the blame for others wrong doings.  Take ownership for what you have done and the truth will come out about the rest.  Focus on learning to balance the fine line between inwardly accepting what has happened and moving on to learn while outwardly displaying a humility and willingness to take ownership and learn from regretful behavior.

Finally, becoming self-aware and emotionally intelligent has a lot to do with learning to watch and notice how people respond to you.  The manner in which someone responds is very telling. This is especially true if you pay attention to both what is being said and what is not. However, like the first two points, being able to identify behavior will do no good if you do not act.

Pay close enough attention to perceive how people respond to you. Then adjust the manner in which you speak or act accordingly.  If you are having difficulty determining the way in which you are coming across, ask.  It not only shows great perceptiveness, but also great humility to ask an individual how they perceive you, especially if they give you an honesty response.  Learn from what people say and apply these to develop a higher self-awareness.  In order to truly gain the knowledge from what people say about you, you must develop the ability to listen well. Listening rather than speaking, allows you to gather the most knowledge.  Not only that, but it also allows you to gather your thoughts before responding. If you actively listen and pause before responding, you will be able to lead your emotions into what you say as opposed to letting your emotion lead you.

These are just three of the countless tips for developing a higher self-awareness and emotional intelligence to create psychological safety in all circles of influence.  This does not even scratch the surface of the vast knowledge that can be found by learning and growing with DONKILAM.COM and his workshops. Search Donkilam.Com on youtube, facebook, twitter, and instagram pages for more information about his exciting new initiative techniques to know thyself and become a king or a queen in commerce.