MORTGAGE MEANS PLEDGE TO THE DEAD 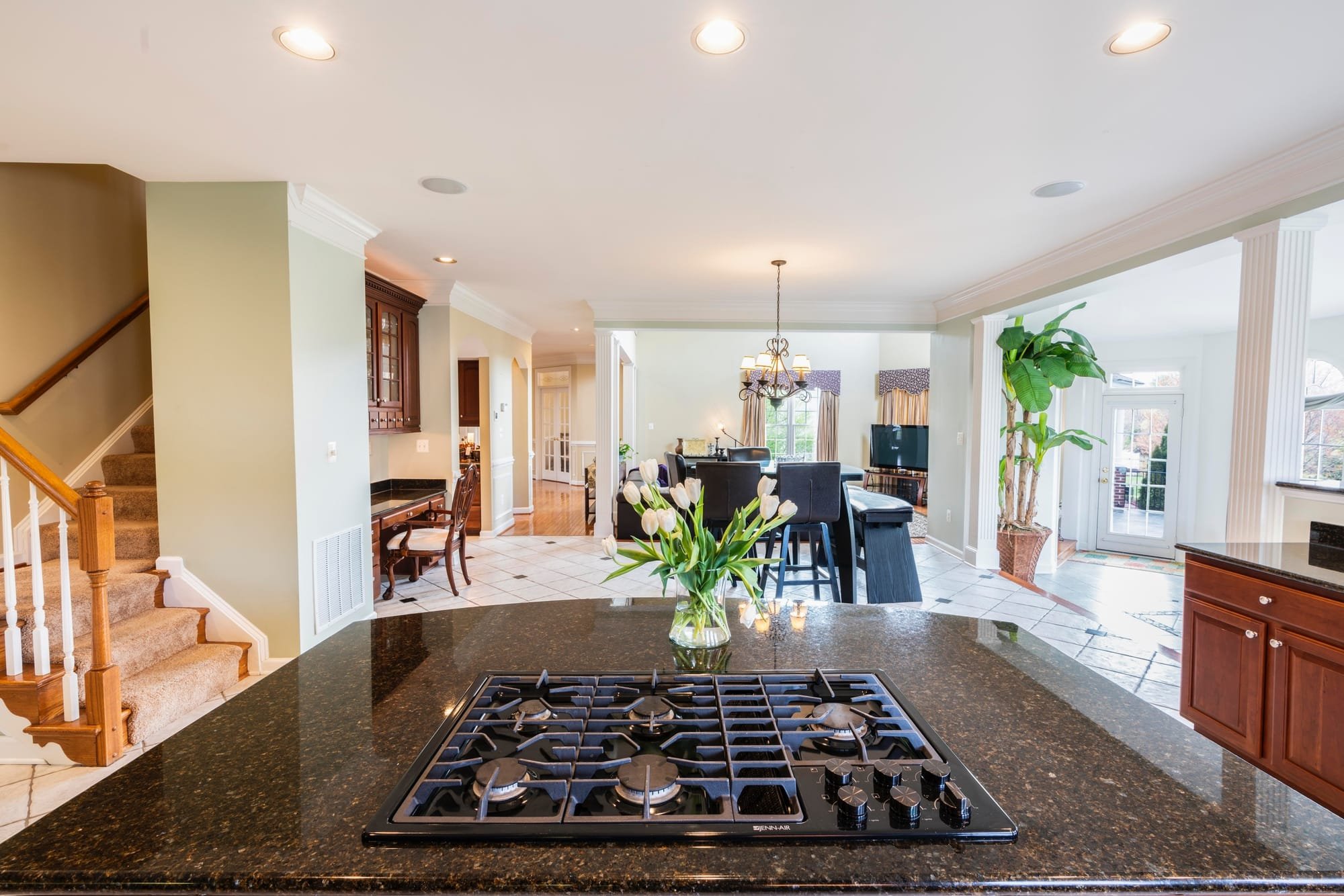 Owning a nice home is a dream that most people have. Deep down, nearly everyone wants to live in a nice home. One of the main obstacles that prevents most people from owning a home of their dream is the high cost. Depending where people live today, a regular house can cost a few hundred thousand dollars. Because houses are so expensive, most people need to get a specific type of loan from a bank to pay for the house they want to live in. This type of loan is called a mortgage.

What most people do not know about a mortgage is that it is designed to enslave them with fictitious debt, allowing the banksters to collect money from them and give it to their masters (the Dark forces). The main purpose of this deception is to trick people to give some of their life force energy to the Dark Forces through the energetic medium called paper currency.

The Occult Meaning of Mortgage

One of the overt definitions of the word mortgage is “a conveyance of an interest in property as security for the repayment of money borrowed.” OxfordDictionaries.com defines the word mortgage using these exact words: “A legal agreement by which a bank or other creditor lends money at interest in exchange for taking title of the debtor's property, with the condition that the conveyance of title becomes void upon the payment of the debt.” Black's Law Dictionary 6th edition defines the word mortgage using these exact words: "A mortgage is an interest in land created by a written instrument providing security for the performance of a duty or the payment of a debt."

The word mortgage/mort-gage originated from two Old French words, which are mort and gage. In Old French, mort means dead and gage means pledge. The word pledge comes from Old French plegier, meaning “to promise” or “to solemnly promise or guarantee”. Dictionary.com defines pledge as “a solemn promise or agreement to do or refrain from doing something”.

Webster's Complete Dictionary of the English Language (1886) defines the word pledge using these exact words: "Any thing given or considered as a security for the performance of an act; as, a man gives his word or makes a promise to another, which is received as a pledge for fulfillment; the mutual affection of husband and wife is a pledge for the faithful performance of the marriage covenant; mutual interest is the best pledge for the performance of treaties. "Their liveliest pledge of hope."" It also defines the word pledge using these exact words: "A surety; a hostage." Merriam-Webster.com defines the word hostage as "a person held by one party in a conflict as a pledge pending the fulfillment of an agreement" or "a person taken by force to secure the taker's demands".

To connect the dots, when you take out a mortgage, you unknowingly make a pledge (promise) to the dead, and therefore you agree to be a hostage of the dead. This is one of the occult definitions of the word mortgage. So, what is the dead? The dead represents the Dark Forces (self-serving thought-form entities) and their corporations (corpses or dead bodies).

The word mortgage also has a strong connection to the words morgue and mortuary. This is why the place where dead bodies are stored is called a morgue. Mortgages are created in a way that makes them hard to pay off, so that when people get a mortgage (a pledge to the dead), they have to work most of their lives to pay it off. This allows the debt-based monetary system to drain their energy to charge the dead with currency; the currency that people make from many hours of working at a corporation (dead body).

The word currency and the medium currency are two of the most effective things that the Dark Forces like to use to drain your life force energy.

The word current means “a flowing; flow, as of a river” or “something that flows, as a stream”. The flowing movement of currents is what causes the freshwater in the river to flow to the sea. Once the freshwater is in the sea, its currents are now part of the “current sea” or the “current of the sea”. Hence, the term currency/current-sea. [...]

Phonetically, the word dead sounds similar to the word debt. A word that has a strong connection to the words dead and debt is mortgage. When you pay a mortgage/debt/dead, you basically commit sin. If you want evidence of this, go to Merriam-Webster.com and search for the definition of debt and you should see the word sin as one of its definitions. The word sinoriginated from Old English synn, meaning “moral wrongdoing, injury, mischief, enmity, feud, guilt, crime, offense against God, misdeed”.

The reason why you commit sin when you pay a debt is because you basically help the Dark Forces to enslave the human race. The debt system is controlled by the Dark Forces and they are using it to drain the energy of humanity and harm nature. Using the debt system to harm living beings and nature is against Natural Law (God’s Law). Maybe this is why the Bible verse Romans 6:23 says, “For the wages of sin is death”. Sin is debt/dead/death.

By now you should know how the words mortgage, debt, dead, currency, corporation and battery are all related to the process of harnessing the energy of humanity. This drama is all about tricking humanity to consent to be a “battery“, so that the Dark Forces and their minions can use our life force energy to charge their dead matrix system.

What Can You Do to Free Yourself from a Mortgage

By now you should know why you should never get a mortgage. Taking out a mortgage is like asking for a death sentence. If you have a mortgage and want to know how to free yourself from it, you need to first know how to defend your natural rights. You also need to learn how the legal system really works.